Blessed be the spam! Interview with Timmy Knowles 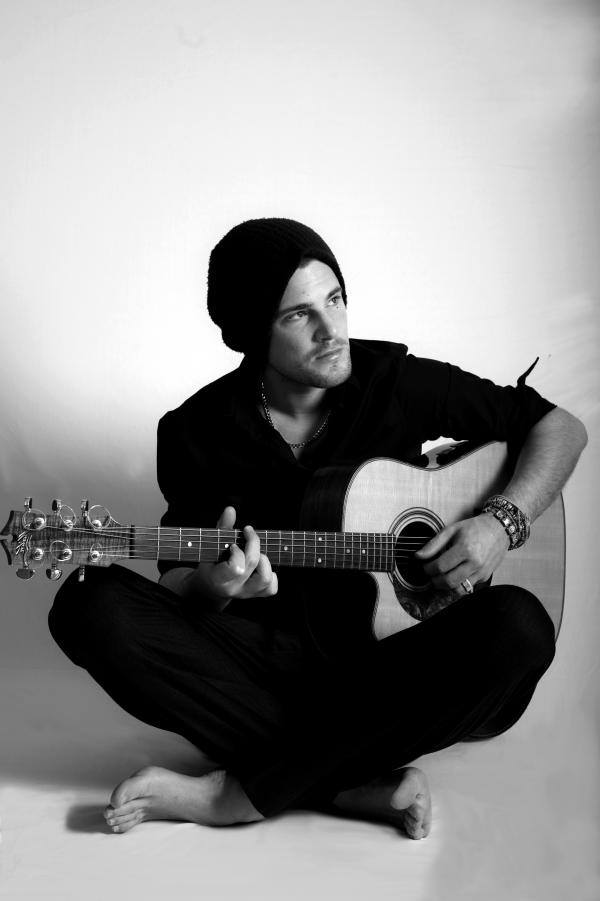 I was explaining to the readers how we accidentally met at the beginning of November.

This was due to Vube.com using your video as spam advertising.

Soft and energetic, but above all, super catchy.

We are trying to define the music of Timmy Knowles, a 27 year old singer/songwriter from Melbourne, Australia. Passion for music and a great awareness of musical genres are marking his leap toward success.

And that success will catch him, or vice versa, we have no doubt.

Let’s take a step back

A misquote appears in the official video for MGMT’s “Kids”, but probably it was not an accident.

The challenger of the foundations of Christianity and traditional morality, and the writer questioning just about everything with a quick, often hilarious, barb against the conventions of society.
A strange mix, apparently, for a song.

However, it seems to me that aspects of both Twain and Nietzsche’s philosophies can be seen in the official video for MGMT’s “Kids”.

Do you like to question just about everything, as suggested by the same choice of the song, with its particular and deep meanings? And what is your personal interpretation It was only very recently that I saw the song’s video for the first time. Until then I was unaware they had included the quote, or presented the track with it. But now that I have I think it makes a lot of sense. The song for me is about two things mainly. Nature versus nurture: the way our environment impacts aspects of our personality, and also paradoxically saying we can, with some effort, have control over ourselves regardless.

That to me is what the quote from Nietzsche is about. It’s a warning. Once you know you’re surrounded by ‘monsters’, you need to be very conscious to choose the right path between being who you really are, and becoming one of the monsters yourself. That’s what I think anyway.

And I wouldn’t say that I LIKE to question everything, but I do it anyway.

Since childhood we fight against monsters but sometimes become monsters ourselves.
The baby in the video is surrounded by monstrous adults. He cries for attention, but his mom seems only interested in cell-phone chatting. So the baby is always alone…

I think the point is that the baby has clearly been dealt a bad hand, but the lyrics are telling him/her to “take only what you need from it”. I see that as a lesson that everyone learns eventually. Choice. Choose to let your situation completely engulf you, or take the things from it you need and let the rest just be whatever it will be. The lyric “Control yourself” is a gentle reminder that it is a bloody hard thing to do sometimes. “Control yourself” is repeated many times in the lyrics. Would you also suggest, in this way, the importance of self-control in our lives?

I think it is important at times, however, I also think that there are times where letting go is just as important.
I’m yet to master the art of either.

I heard that you had a misadventure 2 years ago. How much was self-control important in that case and how do you react now to the cynicism of the world?

Well, to be honest when somebody threatens your life self-control happens automatically. I suppose it’s the survival instinct. Fight or flight. You don’t do what you think is right, you just do. And besides, when you have a gun pointed at you, you are not the one in control. All you can do is accept the moment for what it is and ride it out.

I don’t know exactly if that experience changed how I feel about the cynicism of the world, but it did definitely affect how I feel about my own cynicism. I’m a firm believer that the greatest impact you can have towards changing the world for the better starts internally. So I try not to spend too much time worrying about the behavior or actions of other people, at least not until I can be truly in control of my own.

Let’s talk about the cynicism of the music and entertainment industry. You are currently working through several agencies, but you’re yet unsigned and unmanaged. How about making a plea from this virtual stage?

Ah yes. The entertainment industry. I suppose that any occasion when someone attempts to merge together art, money and ego, it’s rarely going to end pleasantly. But I guess cynicism is a necessary part of any major industry, and I think the competiveness it creates can be a good thing. Not competiveness between artists and other artists, but with artists and themselves. Without that hunger and desperation and drive I think a lot of amazing art would never make it out into world.

A long time ago becoming signed and backed by a record company was the most important thing to me. It was everything. And the ups and downs of coming close without success time and time again are really exhausting. In hindsight though, it was never about the music. It was me putting a label on what I thought my goals were at the time. Once again it was just ego. Nowadays I’m much more concerned with the music being honest, rather than popular. Ironically, my music has become a lot more popular since I made that transition. And of course the music I make would benefit greatly from some financial backing and industry contacts, and when that help comes along I’ll accept it, but I will never again hold those things in higher regard than making sure the art I create is real.

You perform a blend of original material and unique acoustic covers of everything. Your cover repertoire includes a variety of genres: Rock, Pop, Indie, Rap, Soul, R&B, Blues and all that‘s in between. Have you made different versions of your “Kids”?

Every time I play that song a different version comes out, or any song for that matter. Sometimes when I play the Kids cover live, people ask me why I change the guitar solo. But the truth is a lot of parts in that video were improvised so I don’t actually know exactly what or how I played it on that particular day.

That’s my favorite thing about performing live. Whether it’s an original track or a cover, if you play it from your heart based on what you feel at that very moment then you always get something very special and unique. That way it’s as exciting for me as the performer as it is for someone in the audience hearing it for the first time.

Now I suggest you a song: “True Colors” (by Cindy Lauper).

Your acoustic version of “Kids” has reached over ten million views on Vube.com
Let’s try to do even better with “True Colors”…
😉

Ok, you got it. Just give me a minute to figure it out.

“Easy”: I listened to a special version (live from the shitter). Wow!
Then I’m not the only one singing in the bathroom.
How and in which places you find your best inspiration?

I filmed that in a hotel bathroom in Egypt last year. I had been on the road for quite a while by that stage and I got really frustrated that I was writing so much material but had no way of recording properly and getting it out there. It was my way of just releasing some built up creative overflow.

Singing in the bathroom is fantastic. Everybody does and everybody loves it. Between the privacy, acoustics and steam, it is the perfect environment to rip out some vocals.

I can find inspiration absolutely anywhere at any time. Although it does happen most often at around 3am. I don’t know why that is, but it’s always when I do my most effortless writing. And it’s lovely because when I wake up in the morning I forget I’ve written it. So it’s a nice little surprise.

Malicious voices affirm that I spend all my time in the toilet.
So, let’s say once and for all: bathroom inspires…

Release, in one-way or another.

By the way, what do you do in your spare time, when not in the toilet?

I like to learn. Reading, watching documentaries, anything that my brain can soak in is heaven for me. And I spend a lot of my free time at the gym. I, along with plenty of others, struggle with depression and I find that of all the strategies I’ve tried to battle it with, a good work out is the best.

Alternatively, if I’m not being super healthy mentally and physically, then I’m doing the complete opposite, because for all my good intentions, sometimes I like to be naughty. And as I said earlier, occasionally letting loose is just as crucial as being sensible. Plus I have the best friends and family in the world so I like to be around them. They help me in so many ways.

Whatever I do I do it at full capacity. Sometimes naughty, sometimes nice, but always 100%.

I’m currently working on a double sided EP for release online. It’s not really a concept arrangement but part one will have a very different feel to part two. Unfortunately during the kidnapping in 2011 all my musical projects were stolen before I could release them, so a lot of songs have had to be done from scratch and for an unsigned artist these things can take a lot of time to get done.

Apart from that I have just returned home to Australia after 10 years of travelling. So I am getting settled into the music scene here and trying to perform and write as much as possible.

A black dog and a cat sometimes appear in your videos.
Are they fans too? How do they react to your sounds?

The black dog loves my music. The black cat does not.

I am a huge animal lover, and like humans animals all have their individual likes and dislikes. So when I play music Holly, the dog, stares and listens so intently. However Hendrix, the cat, gives me a very unimpressed look and walks out of the room.

You can never please everyone, an important lesson for any artist to learn.

We know what our reaction is… We wish you all the best!

Follow me
Latest posts by Gamy Moore (see all) 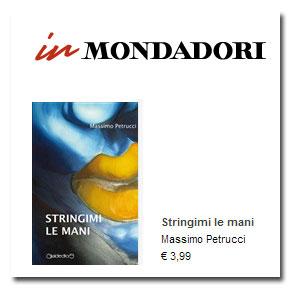